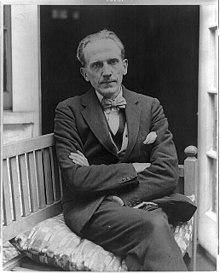 Alan Alexander "A. A." Milne (/?m?ln/; 18 January 1882 – 31 January 1956) was an English author, best known for his books about the teddy bear Winnie-the-Pooh and for various poems. Milne was a noted writer, primarily as a playwright, before the huge success of Pooh overshadowed all his previous work. Milne served in both World Wars, joining the British Army in World War I, and was a captain of the British Home Guard in World War II

Promise me you'll always remember: You're braver than you believe, and stronger than you seem, and s ...

To the uneducated, an A is just three sticks.

When you see someone putting on his Big Boots, you can be pretty sure that an Adventure is going to ...

The Old Testament is responsible for more atheism, agnosticism, disbelief - call it what you will - ...

Some people care too much. I think it's called love.

How does one become butterfly?' Pooh asked pensively.'You must want to fly so much that you are will ...

Sometimes,' said Pooh, 'the smallest things take up the most room in your heart.

It is hard to be brave, when you're only a Very Small Animal.

I used to believe in forever, but forever's too good to be true

His dress told her nothing, but his face told her things which she was glad to know. 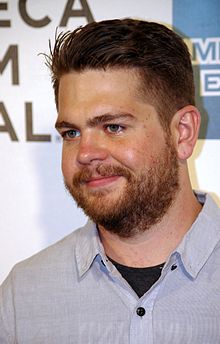