Alfred McLelland Burrage (1889 – 1956) was a British writer. He was noted in his time as an author of fiction for boys which he published under the pseudonym Frank Lelland, including a popular series called "Tufty". After his death, however, Burrage became best known for his ghost stories

The strangest experiences in life are apt to lose their effect if dwelt upon long enough. ("Furze Ho ... 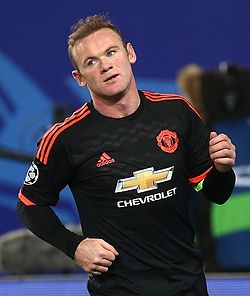