Shafer v. South Carolina, 532 U.S. 36 (2001), was a United States Supreme Court case decided in 2001. The case concerned the ability of a defendant to tell the jury that, absent a penalty of death, a penalty of life imprisonment would not permit early release of a prisoner on parole. While the question had been decided in the case of Simmons v. South Carolina, this case dealt with the extent of the ruling

“The change-up was kind of the equalizer for me today. I was throwing it away from guys and keepin ...

“It was nice. Throwing with a lead relaxes you a little. But really, you can't take anything for g ... 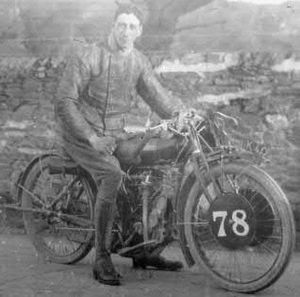