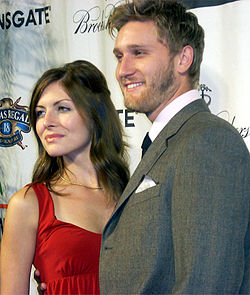 Aaron Staton (born August 10, 1980) is an American actor, best known for his role as Ken Cosgrove on the AMC drama series Mad Men and for portraying Cole Phelps in the video game L.A. Noire, for which he was nominated for a BAFTA Award for Best Video Game Performance

I never stepped foot into a Brooks Brothers before 'Mad Men.'

When I was right out of college, I felt competitive with some of the guys in my class over career st ...

I feel very competitive with Robert Morse off-set. We often duke it out. He always wins.

Matt Weiner is very perceptive; there's something about the rhythms and the way people speak that is ...

Sure, I like to win when I play basketball or board games or video games, but my day isn't ruined if ...

I never wore a single fedora filming L.A. Noire. It took about an hour and a half to do the hair - i ... 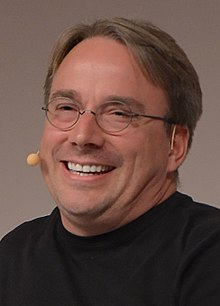