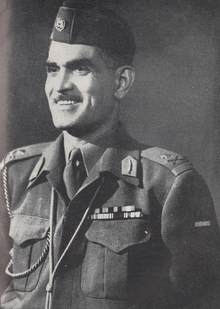 Patience will benefit you in every hour, every time and every opportunity. It helps you to overcome your opponent, howsoever strong he may be. It will help you in times of distress and hardships, in battles and in war and peace.