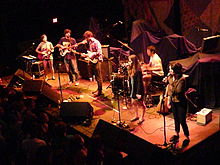 The right sort of lie, I found, could serve better than the truth.