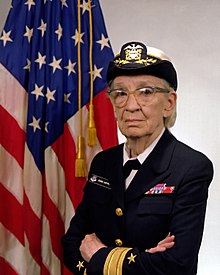 “The most damaging phrase in the language is, "It's always been done that way".”

“A ship in harbor is safe—but that is not what ships were built for.”