Johann Friedrich Wilhelm Adolf von Baeyer (German: [?ba??]; 31 October 1835 – 20 August 1917) was a German chemist who synthesised indigo, developed a nomenclature for cyclic compounds (that was subsequently extended and adopted as part of the IUPAC organic nomenclature) and was the 1905 recipient of the Nobel Prize in Chemistry 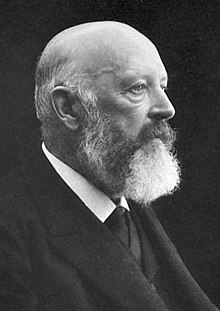 This [discovery of a cell-free yeast extract] will make him famous, even though he has no talent for chemistry.