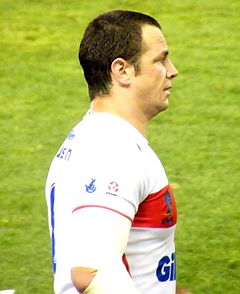 Having played in both competitions over recent years I believe that although standards continue to rise in Super League, the NRL is a better competition.