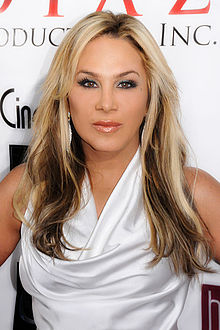 May you find INSPIRATION in the big picture, but may you find LOVE in the details.

When I find a fashion formula I love, I tend to stick to it. There's nothing wrong with wearing a look over and over again, if it suits you and makes you feel great.

I had the honor to meet Geraldine Ferraro on a few occasions over the years at the DNC and what struck me was how she managed to be both gutsy and graceful at the same time. Without a doubt she was a trailblazer who not only stepped outside the box but who dared to redefine it. I always left her presence with the sense that she truly knew what she was talking about but that she never felt the need to browbeat you with it - instead she inspired people to listen and then act, and to me thats the hallmark of a true leader.