Akhil Kumar (born March 27, 1981) is an Indian boxer who has won several international and national boxing awards. He practices an “open guarded” boxing style. In 2005, the Indian government gave him the Arjuna Award for his achievements in international boxing. In March 2017, the Ministry of Youth Affairs and Sports, Government of India, appointed Akhil Kumar along with Mary Kom as national observers for boxing 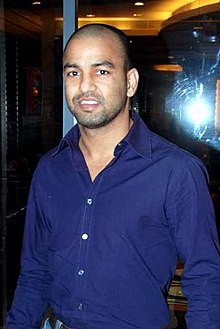 Dreams are those that don't let you sleep at night,