Alan Arthur Johnson (born 17 May 1950) is a British Labour Party politician who served as Home Secretary from June 2009 to May 2010. Before that, he filled a wide variety of cabinet positions in both the Blair and Brown governments, including Health Secretary and Education Secretary. Until 20 January 2011 he was Shadow Chancellor of the Exchequer. Johnson was the Member of Parliament for Hull West and Hessle since the 1997 general election. On 18 April 2017, following the announcement of the 2017 general election, Johnson said he would not be a candidate 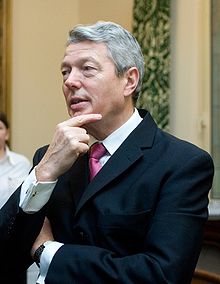 The first questions naturally raised by a person emerging from the fog of childhood are the same questions that led Aristotle and other great philosophers to think and write deeply on the subjects of first philosophy and ethics.