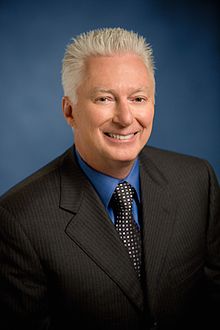 Let's execute along this strategy, but know that we'll probably get some of this wrong, so be open to changing it.