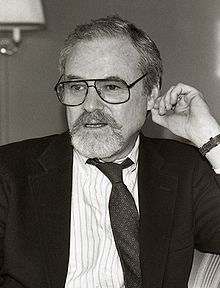 Directors have a tendency to use their hands like orchestra conductors. They don't realize that the actor is looking at their faces, anyway.

I am oblique; I think that has to do with my own nature. I like trying to do things which work on many levels, because I think it is terribly important to give an audience a lot of things they might not get as well as those they will, so that finally the film does take on a texture and is not just simplistic communication.

I've hardly had an avant-garde career ... If you're going to make a film, you have to try to make sure it comes out of a childlike passion, as if you're doing it for the first time.

Some actors come to the set ready to do their parts a certain way.