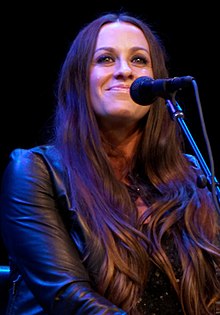 “You live, you learn”

“I wish people could acheive what they think would bring them happiness in order for them to realize that thats not really what happiness is.”

“You've already won me over-in spite of me. So don't be alarmed if I fall head over feet. And don't be surprised if I love you for all that you are. I couldn't help it-it's all your fault.”

“I want to walk through life instead of being dragged through it.”

“How 'bout them transparent dangling carrots”