George Best (22 May 1946 – 25 November 2005) was a Northern Irish professional footballer who played as a winger for Manchester United and the Northern Ireland national team. In 1968, he won the European Cup with Manchester United, and was named the European Footballer of the Year and FWA Footballer of the Year. The Irish Football Association described him as the "greatest player to ever pull on the green shirt of Northern Ireland" 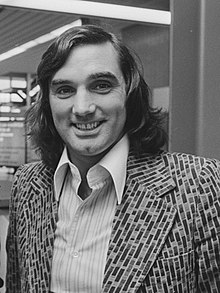 “That is good to hear. I hope he gets better. I am going to visit him, but not today.”

“Plastic surgery is not something you recover from in a lunchtime.”