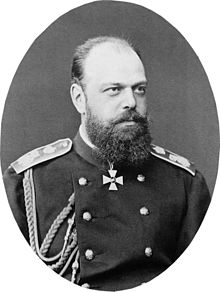 I admit that Mendeleev has two wives, but I have only one Mendeleev.