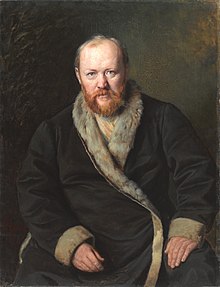 It's all papers and forms, the entire Civil Service is like a fortress made of papers, forms and red tape.

To pronounce something clever and honest is not such a big deal, lots of them have been said and written. For a statement of truth to be effective and for it to make people wiser, it has to be filtered through the soul of a highest quality, the soul of an artist.