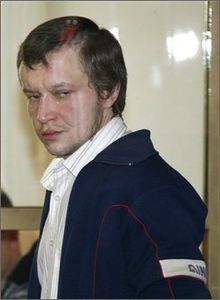 For me, life without murder is like a life without food. I was the father of these people, since it was I who opened the door for them to another world.

A first killing is like your first love. You never forget it,