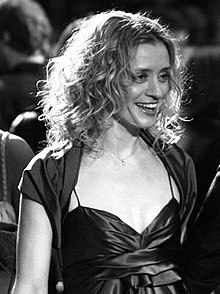 I don't look like Catherine Zeta-Jones, so I don't think Hollywood would be that interested in me, t ...