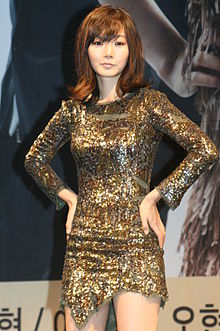 Bae Doo-Na (Hangul: ???; Korean pronunciation: [p?duna]; born October 11, 1979) is a South Korean actress and photographer. She first became known outside Korea for her roles as a political activist in Park Chan-wook's Sympathy for Mr. Vengeance (2002), archer Park Nam-joo in Bong Joon-ho's The Host (2006), and as an inflatable sex doll-come-to-life in Hirokazu Koreeda's Air Doll (2009). She has had English-speaking roles in the Wachowski films Cloud Atlas (2012) and Jupiter Ascending (2015), and their TV series Sense8.

It was extremely difficult to suppress my emotions, because my character in' A Girl at My Door' goes ...

Being exposed to different production environments in Korea, Japan and the U.S. was a great experien ...

In social situations, when I'm surrounded by people, I become very shy. But if there's a camera in f ...

Korean cinema is very improvisational, and there is a unique power that stems from this. 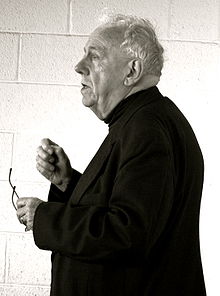