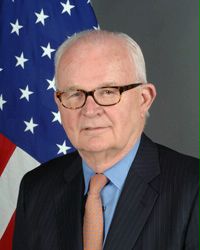 ?But when you make all these adjustments, you are still left with what appear to be cultural differe ...

?The debate among economists centers on two key questions. Is there truly a lasting improvement in p ...

?One of the five leading economists in America.?

?It has been by far the most significant institutional change within the profession.?

?The economy for next year looks like it is in very good condition. It looks much stronger than any ...

?It was a reversal of irrational exuberance,?