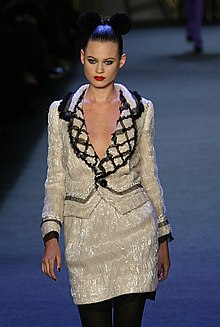 I love dark chocolate - I could eat it 'til I puke.

The beach is definitely where I feel most at home. It's my oxygen. I forget how much I need it somet ...

I eat healthy and stay active and drink plenty of water.

I also love a good cheesy movie, and I'm kind of addicted to my computer.

I'll paddle board, swim in the ocean, roll in the sand, soak up the sun, eat good food, be with frie ...