Bernard Laporte (born 1 July 1964 in Rodez, Aveyron) is a rugby union player, coach and former French Secretary of State for Sport. From 1999 to 2007, Laporte was the head coach of the France national team. In 2011, he became the head coach at Toulon, after Philippe Saint-André became the new national team coach. He was previously the coach at Stade Français. He was the first fully professional head coach of France. On December 3rd 2016, Bernard Laporte has been elected president of the French Rugby Federation. 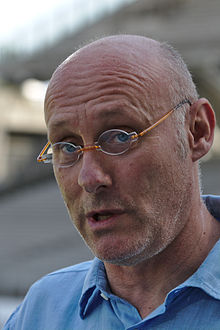 Bernard Laporte has no quotes at this time.