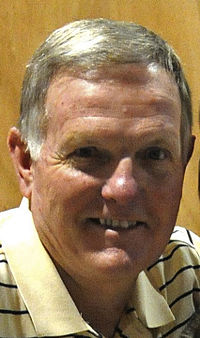 Bob Griese has no quotes at this time.