Charles C. "C. C." Pyle (March 25, 1882 – February 3, 1939), often called Cash and Carry Pyle, was a Champaign–Urbana, Illinois theater owner and sports agent who represented American football star Red Grange and French tennis player Suzanne Lenglen. After his signing of Grange in 1925 and Grange's becoming a star for the Chicago Bears of the National Football League (NFL), Pyle founded the first New York Yankees football team. When Pyle's application for the Yankees joining the NFL was rejected, he announced the formation of the first American Football League in 1926. The league lasted one season before folding. 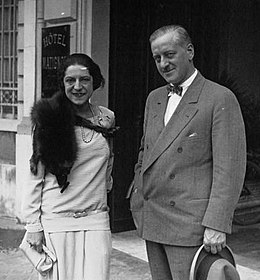 “You have a law that provides funding for certain schools, but the accountability applies to all schools, even those who do not receive Title I funding.”

“Good teachers are already doing this. They will take a standard like this and use a student's real life to build a better understanding of the concepts.”

“School divisions know that memos are the primary means we communicate with them.”

“Legislators have been hearing about all of the hoops schools have to jump through with the No Child Left Behind Act, in addition to what was already a system of state accountability.”

“If you don't draw and think well, your art career will be short and unpleasant. The basics serve the digital end and give the kids a vastly superior portfolio when they leave here.”

“Virginia's constitution provides for a great deal of autonomy for the local school divisions.”

“Typically school divisions will send a dozen or so individuals to something like this.”