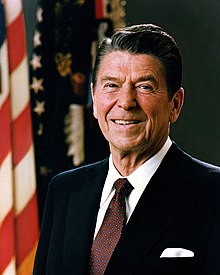 “This is a society that puts a great stress on etiquette, manners and performing roles. Even in the midst of a terrible disaster, it's still expected that you perform your role.”

“It must be something deep in our DNA. Even though the South has changed so much, it's still passed on from one generation to the next.”

“People in, say, Georgia aren't sitting on the front porches singing anymore. They're inside in the air-conditioning, watching cable like everybody else.”

“It's a triumph for the biracial South.”

“I think that what happened at Ole Miss 40 years ago can be a burden. But it should also be a responsibility -- a special responsibility to take a leadership role in studying race relations and promoting racial reconciliation and remembering our past to good effect.”

“The Southern pattern was that every farm or plantation would have their family cemetery.”