Cornelius Harvey McGillicuddy (born August 12, 1967), popularly known as Connie Mack IV, is the former U.S. Representative for Florida's 14th congressional district, serving from 2005 to 2013. A member of the Republican Party, he was the Republican nominee for Senate in 2012, but lost to Democratic incumbent Bill Nelson. He subsequently became a partner at five lobbying firms and currently represents Hungarian Prime Minister Viktor Orbán. Mack, born in Fort Myers, Florida, is the son of former Republican U.S. Senator Connie Mack III. 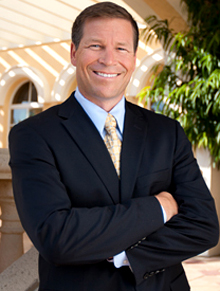 As a dad, it's kind of exciting to see that your son follows what you believe in so strongly.

#Follows #What You See