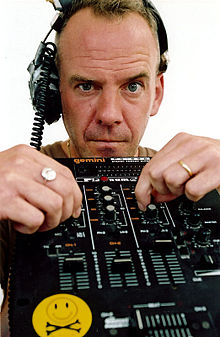 On top of the horror of separating from your wife, you have to go through it in public.

I think English people were a lot better at breakdancing than they were at making records.

I try to make people smile and dance, not think about things or educate them.

“Halfway Between the Gutter and the Stars”

In England, I'm this venerable old granddad, the one who always gets pissed at parties and puts a lampshade on his head.

Most people don't get a fair crack of the whip.

“Oh, that sounds like a song waiting to be made.”