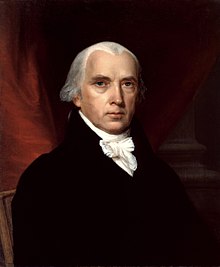 James Madison Jr., (March 16 [O.S. March 5], 1751 – June 28, 1836) was an American statesman and Founding Father who served as the fourth President of the United States from 1809 to 1817. He is hailed as the "Father of the Constitution" for his pivotal role in drafting and promoting the United States Constitution and the Bill of Rights.

Knowledge will forever govern ignorance; and a people who mean to be their own governors must arm th ...

The essence of Government is power; and power, lodged as it must be in human hands, will ever be lia ...

In framing a government which is to be administered by men over men you must first enable the govern ...

If Tyranny and Oppression come to this land, it will be in the guise of fighting a foreign enemy.

It is the duty of every man to render to the Creator such homage and such only as he believes to be ...

The executive has no right, in any case, to decide the question, whether there is or is not cause fo ...

Each generation should be made to bear the burden of its own wars, instead of carrying them on, at t ...

That the foundation of our national policy should be laid in private morality. If individuals be not ...

If Congress can do whatever in their discretion can be done by money, and will promote the General W ...

Who does not see that . . . the same authority which can force a citizen to contribute three pence o ...

[I]t is more convenient to prevent the passage of a law, than to declare it void after it has passed ...

Religion [is] the basis and foundation of Government

Americans have the right and advantage of being armed

Conscience is the most sacred of all property.

The power to declare war, including the power of judging the causes of war, is fully and exclusively ... 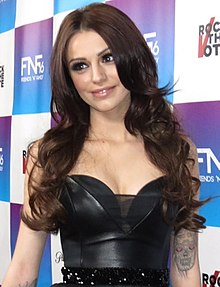