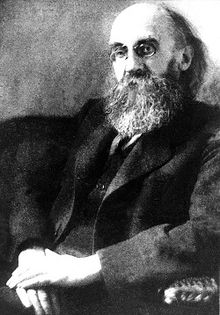 Kurt Eisner [k??t ?a??sn?] (14 May 1867 – 21 February 1919) was a journalist and theatre critic. As a socialist journalist, he organised the Socialist Revolution that overthrew the Wittelsbach monarchy in Bavaria in November 1918. He is used as an example of charismatic authority by Max Weber. He proclaimed the Free State of Bavaria. His followers, who included Rosa Luxemburg, were known as "Eisenachers".

Truth is the greatest of all national possessions. A state, a people, a system which suppresses the ...

The artist as an artist must be an anarchist