I find churches limit me. 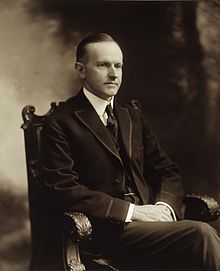 “The business of America is business.”

“It's hard for me to even go watch the game and know he's not out there.”

When I say to you, there is nobody like me, and there never was, that is a statement I want every woman to feel and make about themselves.

#Likes #Me #Nobody #Statement

“You cannot be everything. Define yourself” 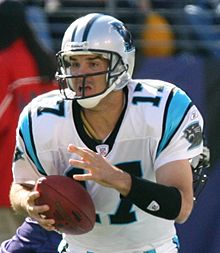 “When I talked to you guys after the game on Sunday, it was just one of those things where, if you've ever played a team sport, you're down, ... Certainly, I was extremely down. But things get put into perspective. When I get home, I have a little girl and get to spend time with her. It doesn't take away the pain, especially when you watch it on film. But that's the NFL. I don't mean to make light of it but I'll probably throw another one before my career is up. That's just part of it. It's going to happen. I've slept well the last couple of nights. You have to move on. I try to put things behind me. I'm not saying it's not a scar or anything, but you have to learn and move on.”

For me, Warhol made so much sense. 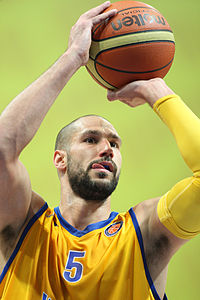 “We know the feeling of having lost at home. That's the type of pride Dee and I try to take into every game. The other guys have done a great job feeding off of us and kind of understanding it. It's a bad feeling to lose at home, and we hope they never have to.”

You know how when a guy and girl really like each other in a book, they talk about a spark between them? With Nox there is no spark. No. He bypassed the spark. When Nox touches me, there's nothing less than the whistling, shrieking explosions of fireworks. Big ones. The ones they save till the end of the show.

“Guess who I was for halloween? Myself. Everybody else is taken...”