Most people can bear adversity. But if you wish to know what a man really is, give him power. 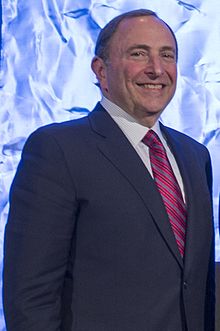 “Mario's exceptional play earned him accolades. His ability to face adversity earned him respect. His devotion to Pittsburgh and the Penguins earned him admiration. His dedication to hockey - at both the NHL and International levels - earned him the enduring appreciation and thanks of everyone associated with the game. We celebrate his playing career and wish him only the best in the future.”

“Adversity - That which does not kill me postpones the inevitable.”

“FACING LIFE’S TRIALS, CHALLENGES AND DIFFICULTIES, IS THE BEST WAY TO DEAL WITH LIFE.”

“How you handle adversity is extremely important. Our problem during this process has been we have not had the total depth that we've had in a lot of years past.”

Adversity tests what the soul can endure.

In spite of everything that was done to me and my race, in spite of the adversity and the bitter moments, again we rise. 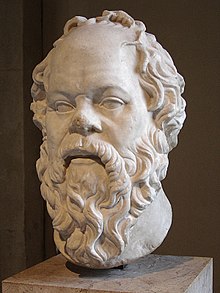 “Remember that there is nothing stable in human affairs; therefore avoid undue elation in prosperity, or undue depression in adversity.”