“From forth the fatal loins of these two foesA pair of star-crossed lovers take their life.”

“It was a perfect goal. We had seven or eight good passes, then Merino crossed the ball to Woo Ok, who headed it into the net.”

“Our hands were tied as of the moment we crossed into Pakistan. Our hands were untied during breaks. Once we told the armed men that we were Turkish, Muslim and Sunni, we received better treatment. The captors stressed that the final decision rested with their leader. They did not let us go at that moment. The captors got in touch with the Turkish Embassy in Tehran and informed us that they abducted us due to Iranian pressure put on Sunnis and the presence of some of their friends in prisons. Further, the captors said that their money and cars were taken away from them and their friends were subject to torture in Iran.”

“Fingers crossed, so far so good. He is a nightmare to keep sound as he has stringhalt and it's one day at a time with him. But he is in great form and I only hope that we can get him there in one piece.”

“If I had some idea of a finish line, don't you think I would have crossed it years ago?”

“We have crossed an important threshold. Folks understand that our budget problem is very serious or somewhat serious, and that is a threshold that should not be taken lightly.” 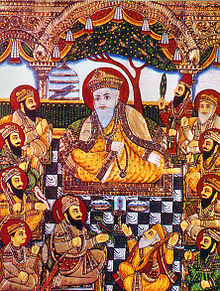 “Servant Nanak has crossed over on the path, the treacherous path.”

“And with his arms crossed he looks pityingly down from his spiritual height on everything that anyone says.” 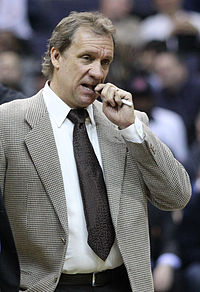 “They got crossed up on the pick-and-roll and Kidd made a great shot. That was demoralizing.”

“We've got our fingers crossed.”