?If there is one word to describe (the chanting) it's powerful and moving. You can have a roomful of noisy people, and if someone started chanting, you would button up very fast. You know something is happening.?

“I don't even know how to describe it. I'm just so incredibly excited. We played well. We stayed enthusiastic the whole time, even when things weren't going the right way. We stuck together ... and now we're going to the 'Zoo.” 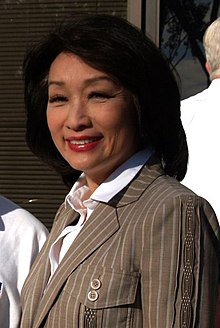 “I will not describe [the violent scenes] out of respect to Daniel Pearl and his family,”

“She has handled some of the most sophisticated matters that we've prosecuted. I would describe her as incredibly hardworking; fair but tough.”

“If they say they've been with someone abroad and describe some gruesome symptoms, they'll get seen straight away.”

“People ask me to describe myself, but it's a very personal thing. You don't feel comfortable.” 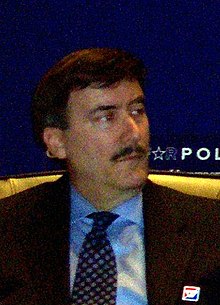 “It's been a very successful term. It's hard to describe it any other way. He came in at a tough time. There was no money. The Republicans had just taken a landslide in the legislature. Things didn't look good. But he worked through the problems and ended up triumphant. It's a storybook ending. I didn't see that coming. Frequently these businessmen governors who've never been elected to anything before, flop. So he's the exception.”

“He can compress the most words into the smallest ideas of any man I ever met.”

“I would describe them as a wake-up call to the industry. There's a great sense of urgency around this, both in our members and in the industry at large.”

“There's no other way to describe it.”