“We want this to be an event that lives up to the advance sale.”

“I always get questions that people didn't know that the event was happening. The younger generation doesn't read news-papers as my generation did, so we'll use vision medium. When I travel to other posts and turn on their information channel, I can really get to know what's happening. We're working hard to bring ours up to something people want to watch.”

“It was a sleepy gathering, not yet the make-or-break event for filmmakers that it would become, The festival was regarded by many distributors as toxic.” 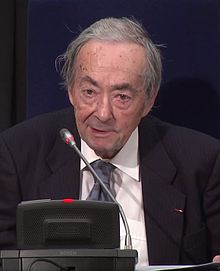 “The journalistic vision sharpens to the point of maximum impact every event, every individual and social configuration; but the honing is uniform.” 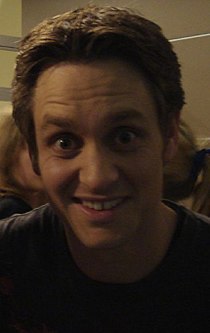 “My to-do list is so long that it doesn't have an end; it has an event horizon.”

“This conference is far and away the largest biotechnology-pharmaceutical partnering event in Asia.”

“If the company said it was a one-quarter event, then I think the downside would have been limited. But given the guidance we received, which is that growth is likely to slow because the company is so large, that will ratchet down the numbers for fiscal 2001, and that's probably where the damage is going to come from.” 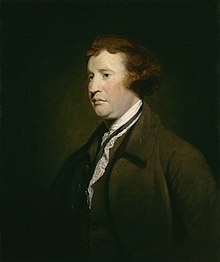 “An event has happened, upon which it is difficult to speak, and impossible to be silent.”

“We had an event cancelled and we saw this available at the last minute.”

“This event arises out of a verbal disagreement between a husband and wife. Whether or not that's disorderly conduct or really a criminal manner, that's difficult to understand. I do think this is a situation where a private, at-home dispute may have been developed by the district attorney's office as something more.”