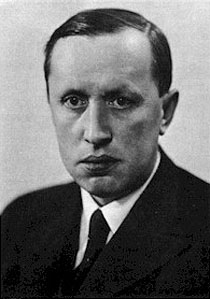 The English gentleman is a combination of silence, courtesy, dignity, sport, newspapers and honesty. 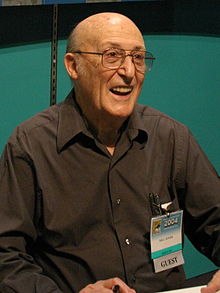 “In the beginning of the century, in 1900, the newspapers in this country began running comic strips, and they were called jokes or funnies. The word comics developed later, but it is that that began to give the name - the ambience of comics - the feeling of being a frivolous kind of art-form.”

The biggest challenge for newspapers has been that the public has far more choices for news, information, and diversion than in the past. 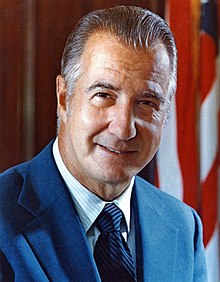 Some newspapers are fit only to line the bottom of bird cages. 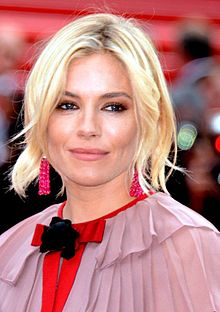 The newspapers turn a blind eye to how they get their material as long as they have great photographs.

“We will work with newspapers, radio stations, TV stations, the Internet and mobile telephone carriers to teach people the right way to spit.” 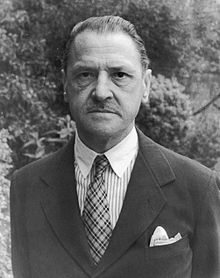 Common-sense appears to be only another name for the thoughtlessness of the unthinking. It is made of the prejudices of childhood, the idiosyncrasies of individual character and the opinion of the newspapers.

One of the reasons why I think people have gone from reading mainstream newspapers to the Internet is because they realize they're being lied to.

“The Times is speechless, and it takes three columns to express its speechlessness”

In reading our newspapers today, we can see how God is setting the table, getting everything in order, preparing the way for Christ to return.