“When you have people telling you that you're an early first-rounder - possible lottery - you have to test the waters.”

“That would be great. Could we find one more (first-rounder)? Could we sneak another one in there? I always like beating Miami.”

“I realize they took me in the first round and also gave up another first-rounder for me. I know what's expected of a first-round quarterback in this league. But it's warming to me to know the confidence they have in me to do handle this. Because that's a big deal they made.” 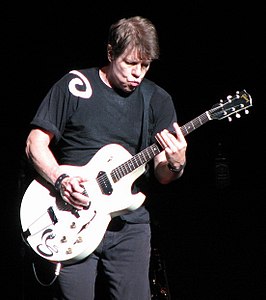 “I had an idea that it would just, I was going to do a four-record deal with Rounder. I was going to do two studio albums, a live album and an all-acoustic album, a solo album, which I have yet to do. And then I was just going to take whatever notoriety I had and I was going to come to like California and try to get small bit parts in movies or something. Small parts, not leading parts, not like Elvis Presley did. I'm talking about just small parts and then maybe just play music on the side. It just didn't work out that way.”