“A wise falcon hides his talons” 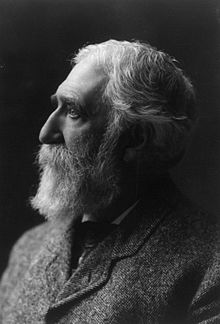 “The wise man does not permit himself to set up even in his own mind any comparisons of his friends. His friendship is capable of going to extremes with many people, evoked as it is by many qualities.”

“A fool stares up looking at the sky stating its the limit, a idiots look down at the ground stating a strong foundation is all that's needed, a jaded person looks behind him saying the past is always present and a determined person looks ahead ignoring all else around him. A wise man looks in all directions analyzing the 360 view of his goals and not forgetting his past, his foundation, his limits or his focus on achieving what his desires”

“Wise care keeps what it has gained.” 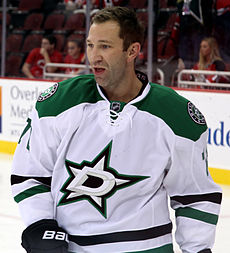 “I was such a late developer, that was actually a very important year for me, hockey-wise ? to develop a style I've been playing with ever since.” 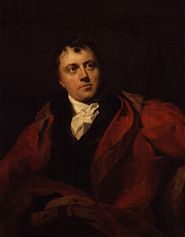 “The commons, faithful to their system, remained in a wise and masterly inactivity”

The more pity, that fools may not speak wisely what wise men do foolishly.